The German Christmas Market, or Krist Kindle Market  (meaning Christ Child Market) looks to have had its start in the late middle ages. The Christmas Market in Dresden was first held in 1434 and is one of the oldest Christmas markets. There are hundreds of similar holiday markets all across Europe. Generally held in the town square and adjacent pedestrian zones, the market sells food, drink, and seasonal items from open-air stalls, accompanied by traditional singing and dancing. There are no German Christmas Markets here in the Lake Country area, or close for that matter.

Did you know that Waukesha County has a “sister county” in Germany called Offenbach? In 2006 the acting Mayor of the time here in Oconomowoc, Maury Sullivan, visited a city called Dietzenbach in hopes of forming a Sister City Alliance with Oconomowoc. In 2007 a group from Dietzenbach traveled here to Wisconsin and the potential relationship was further explored. The Sister City Partnership was formally established on December 9th, 2008 when a formal delegation from Oconomowoc returned to Dietzenbach.

The purpose of the Dietzenbach-Oconomowoc Sister City Partnership was to deepen our friendship, establish closer ties between our people, further our mutual interests in education, culture, tourism, economic development and government. It is in that spirit that we have created this event, taking a sampling of the flavor that is Dietzenbach, Germany and adding it to our quiet lake community 4300 miles away.

Many of the Oconomowoc delegation who had visited Dietzenbach had wished that their Christkindl (Christ-child) Markets could be recreated here in Oconomowoc. The City helped allocate initial funds to build six retail huts styled after the ones in Dietzenbach. Several people who went on those initial trips to Dietzenbach continued to rally the city for a steering committee to be formed. The formal GCM was founded by Craig Pruscha who steered the ship in its first few years and placed the foundation.  Kudos also go to Steve Olson and his team of staff and students at the OHS Trades Program who built every hut GCM uses. Without them this would have just been a bunch of tents. 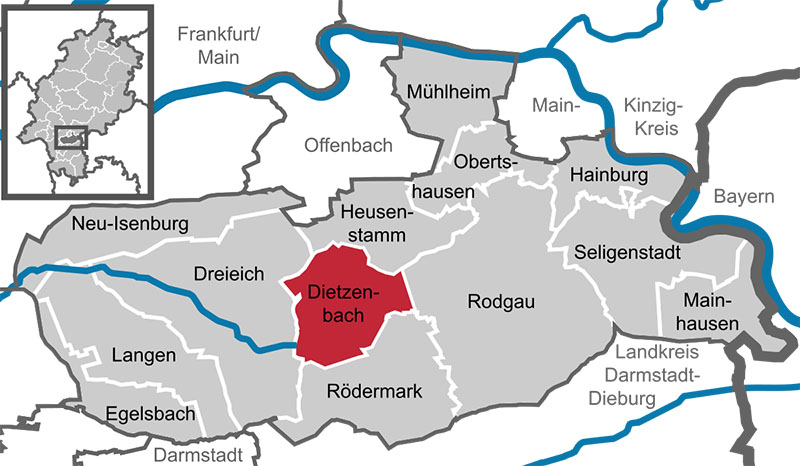 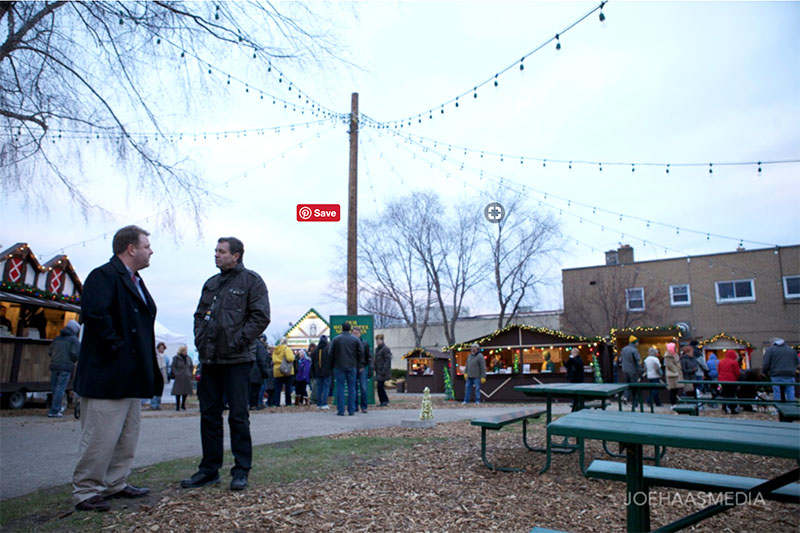 The Burgermeisters (Mayors) meet at GCM 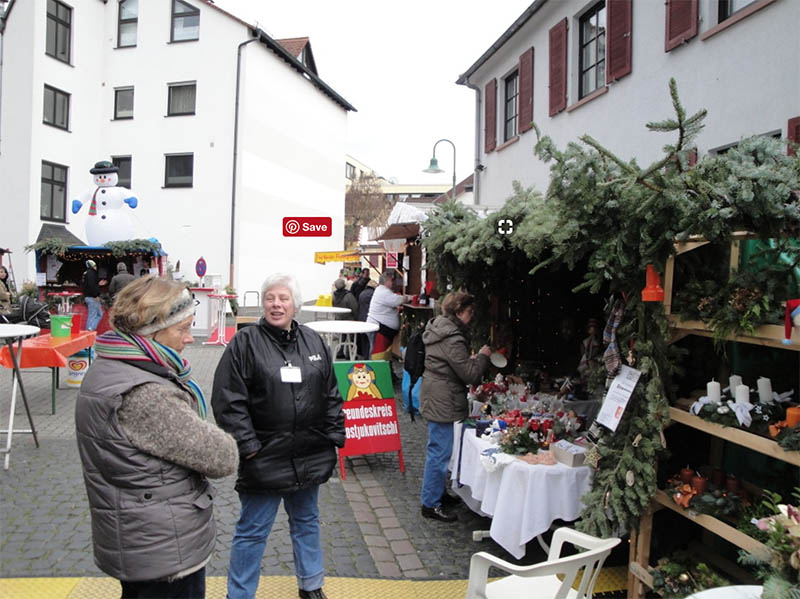 The Market in Dietzenbach, Germany

If a picture speaks a thousand words, I hope this captures some of our appreciation for the great folks that made this all come together. Special attention to the following groups and individuals: 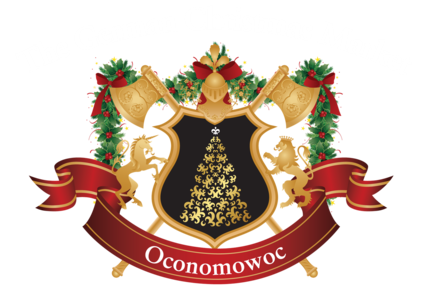 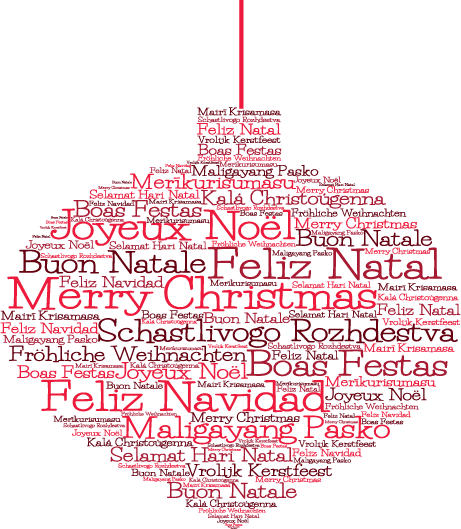 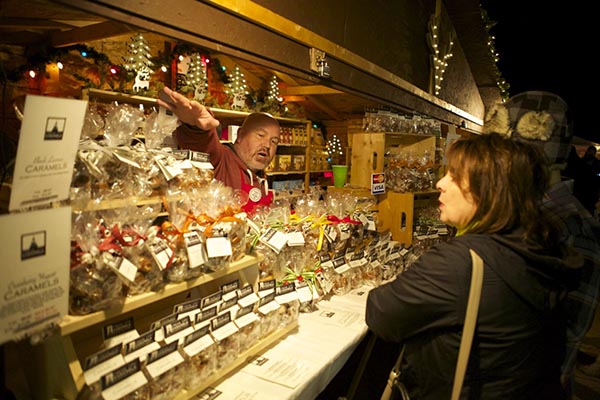 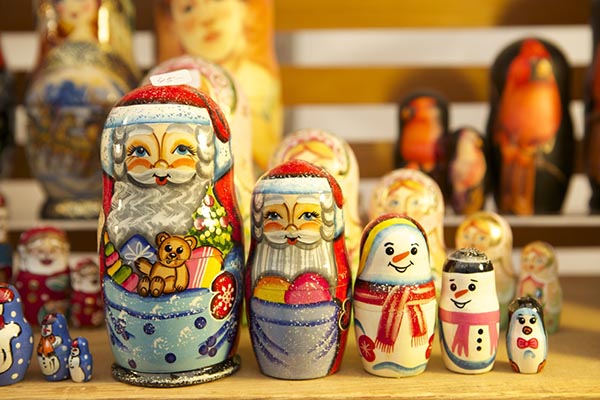 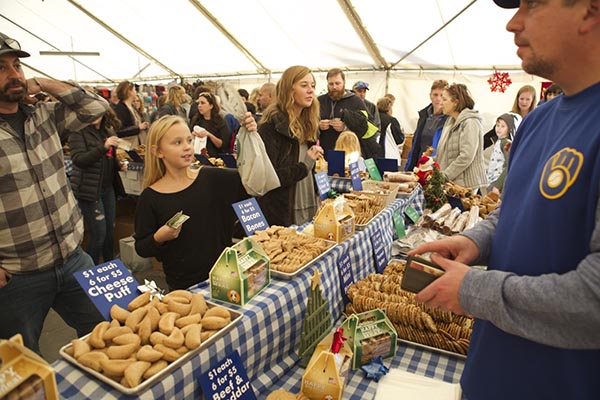 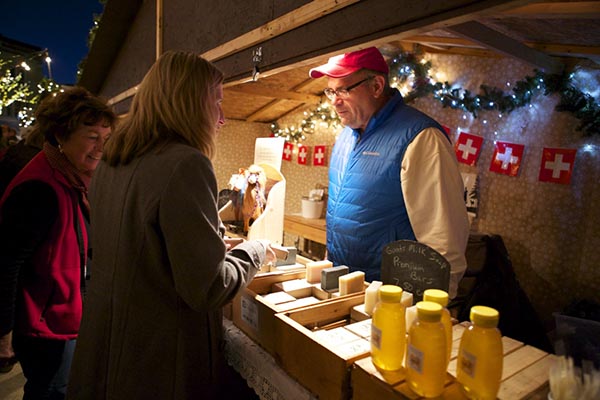 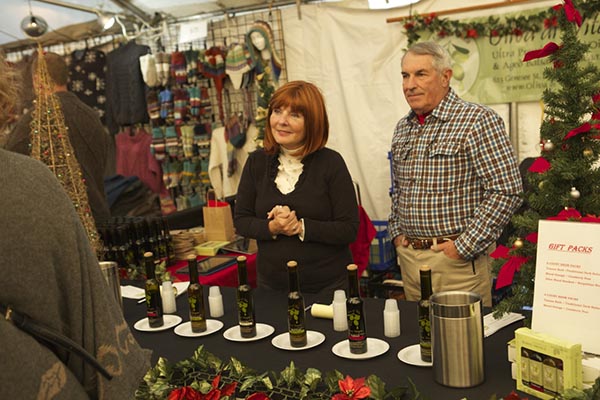 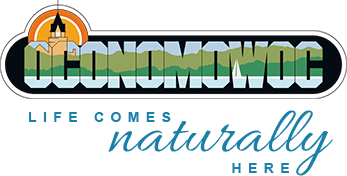